The storm passed last night, the barometer sprung back up 18 mb (in 24 hours), the rain stopped and the wind shifted southwest. To catch any seabirds that had sheltered overnight in the relative calm of the bay before heading out into Lyme Bay, seawatching was underway from first light.  Reasonable numbers of Kittiwake, Gannet and Fulmar passed through, but overall the sea was a bit disappointing with just single Manx Shearwater and a shearwater sp.  Highlights were eight Arctic Skua, two Storm Petrel, an adult Little Tern.

Around The Bight, in front of the hide and along the beach on the neap, early afternoon high tide, selected counts were 300+ Dunlin, 232+ Ringed Plover, 63+ Sanderling, 15+ Common Tern, four juvenile Mediterranean Gull, three Whimbrel, a single Knot, a juvenile Black Tern and an adult Arctic Tern.  A Willow Warbler was heard in the bushes. 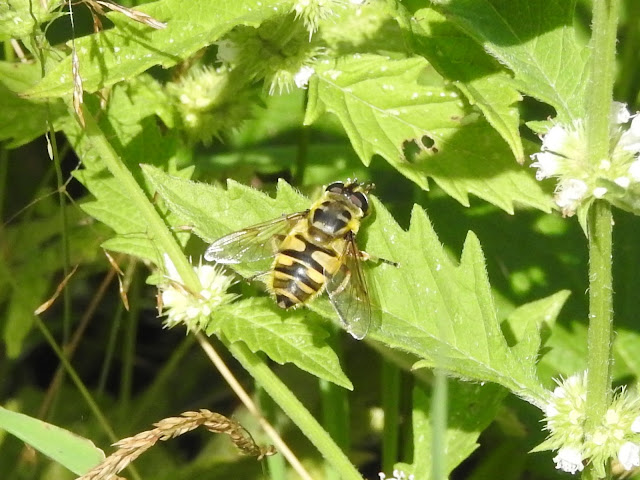 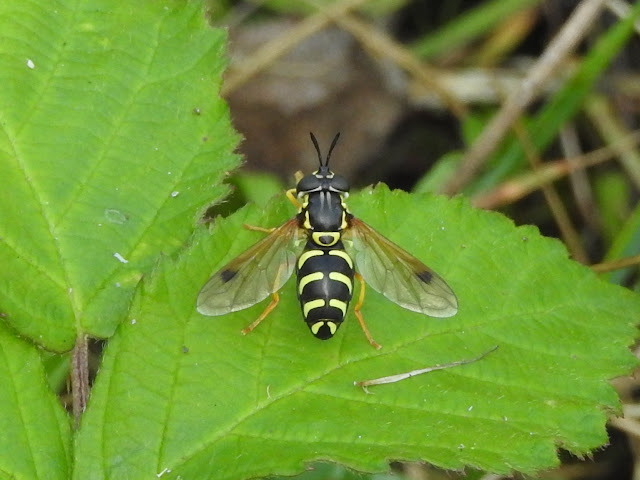 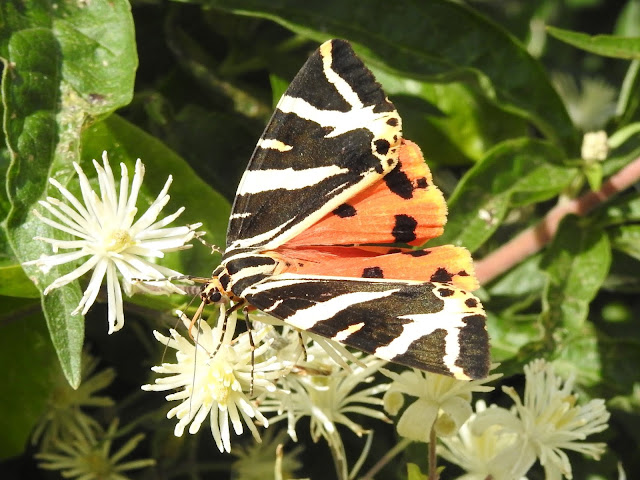