Three Curlew Sandpiper, an adult and two juveniles, were amongst the Dunlin and Ringed Plover in the Bight with a Ruff, a Little Ringed Plover, 24 Knot, eight Sanderling, seven Grey Plover and a Lapwing. Elsewhere three Little Tern were in the estuary, the first Tree Pipit of the autumn flew over with a Lesser Whitethroat in Dead Dolphin Wood. 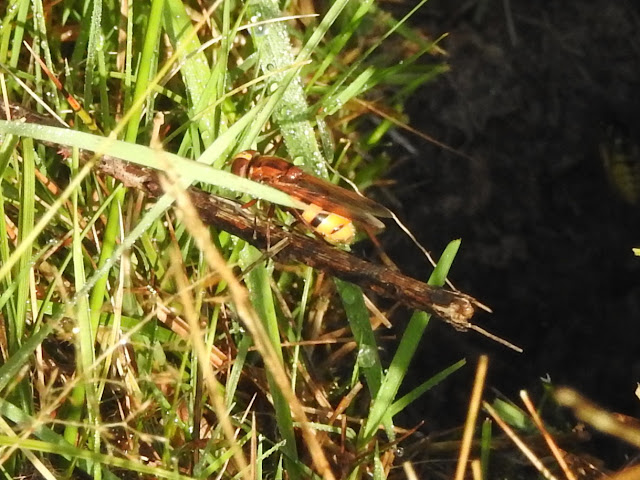 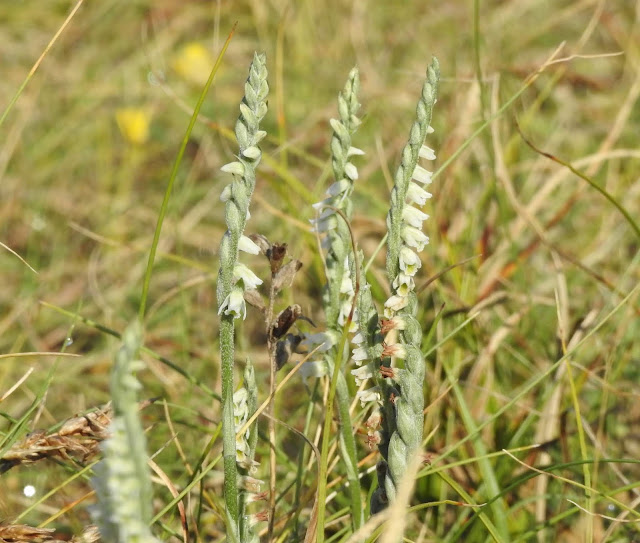 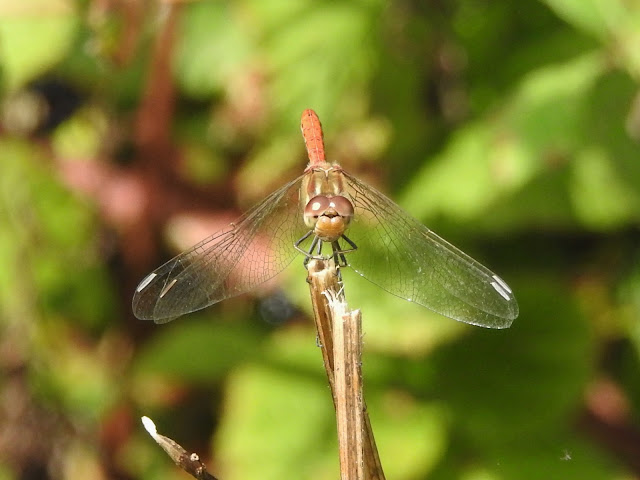