Wildlife News: Sea Daffodil is again in flower on Warren Point; the Warren one of just a handful of locations in the UK for this plant. 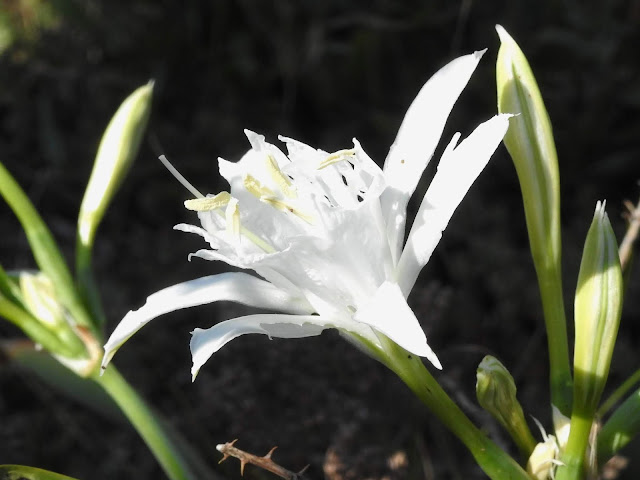 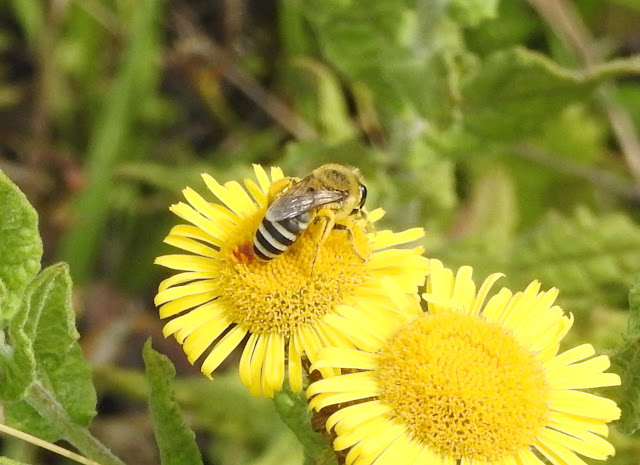 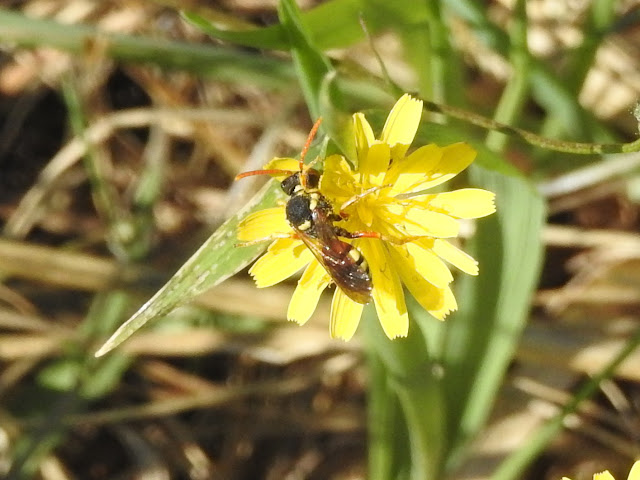