A damp grey Bank Holiday may not be what the tourists wanted, but it produced some excellent birding with at least 75 species recorded. The highlight, sadly, was a mobile Cuckoo. It was flushed from Warren Point by a Sparrowhawk, landed briefly behind the hide before flying across the Golf Course and appearing to land further up site. Here it called briefly before finally being seen offsite in trees behind the bakery in the village.

Other migrants included a Yellow Wagtail overhead, six Wheatear and a Willow Warbler, a new Reed Warbler back on territory and 54 Swallow, 26 House and five Sand Martin through. 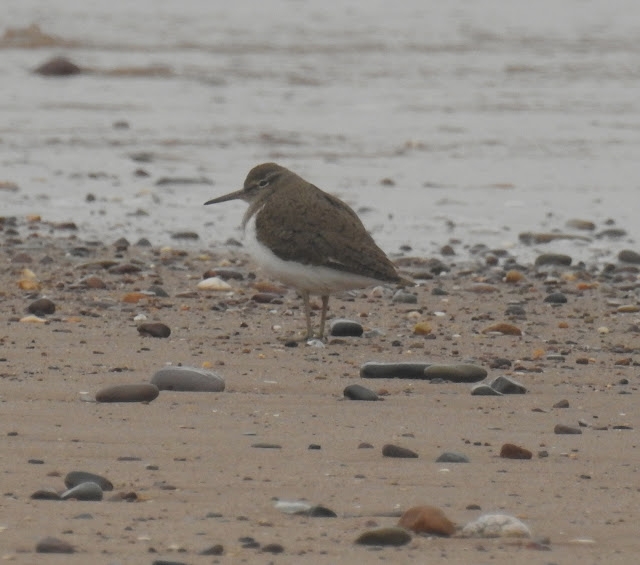 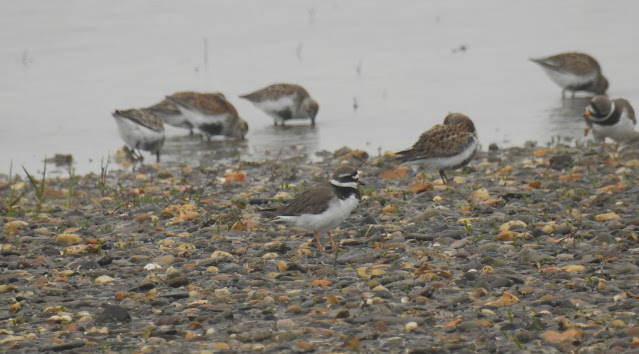 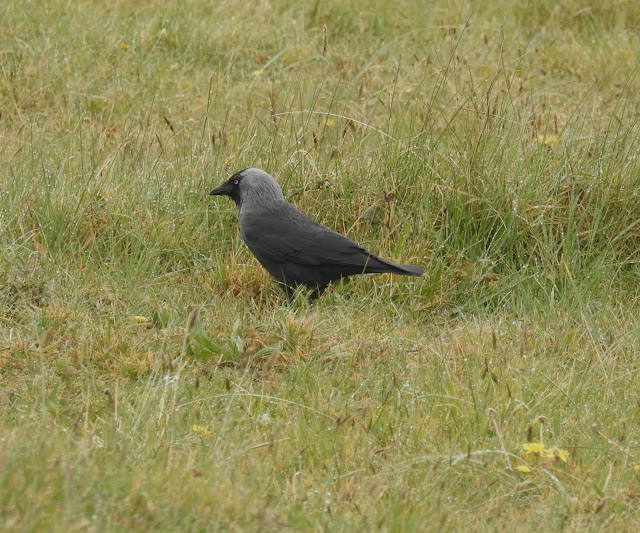 Jackdaw have become a regular May feature in recent years, foraging on site when feeding chicks in nests in nearby woodland. Previously recorded as mostly an overhead migrant, this change in behaviour is presumably linked to loss of habitat caused by recent development. A further pressure on the Warren?