Two highlights were seen distantly offsite at Mudbank, Exmouth; a first summer Bonaparte's Gull seen from Warren Point and two Goosander seen from Cockwood Steps. The Warren however wasn't without its own rewards with two Hobby, one of which sat on a fence along the Dune Ridge, a very rare grounded record for site, whilst offshore there was another Puffin with a handful of Guillemot and Razorbill, 30 Gannet, 23 Common Scoter, seven Manx Shearwater and an Arctic Skua. 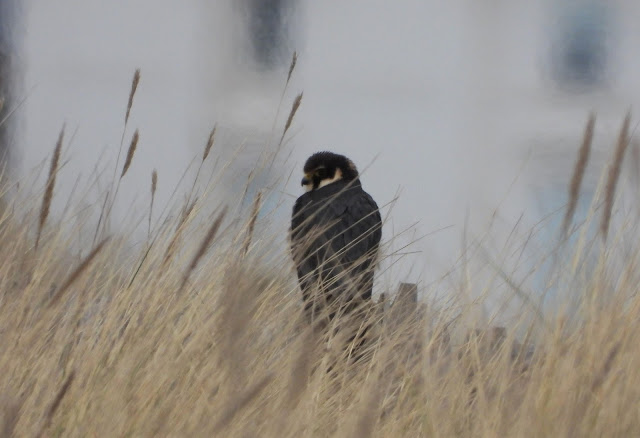 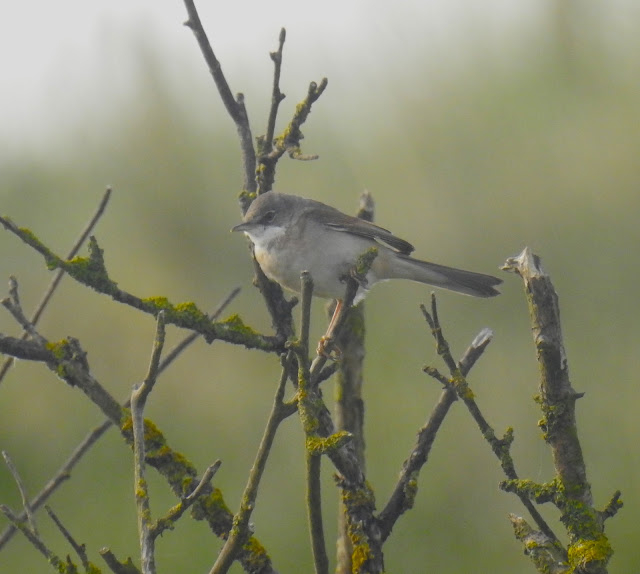