Most waders seem to have passed through but Sanderling are traditionally late and 64 were on the beach with two Turnstone. In the estuary counts included 163 Oystercatcher, 13 Shelduck, 10 Whimbrel, two Ringed Plover and single Mediterranean Gull, Dunlin, Bar-tailed Godwit and Fulmar.

Elsewhere six Great Northern Diver were offshore with nine Sandwich Tern and six Manx Shearwater, two Wheatear were on site, 12 Swallow and two Swift flew threw and another brood of at least seven Mallard duckling will try to avoid the Grey Heron on the Main Pond.

Wildlife News: The first Painted Lady of the year was on the Golf Course along with workers of both Heath and Early Bumblebee. Also new for the year the first Great Green Bush-cricket and Long-winged Conehead nymphs. The garden escape Love-in-a-Mist Nigella damascena was found on the Golf Course, a new species for the Recording Area as was the soldier beetle Rhagonycha lignosa.

Some more images from Thursday night. 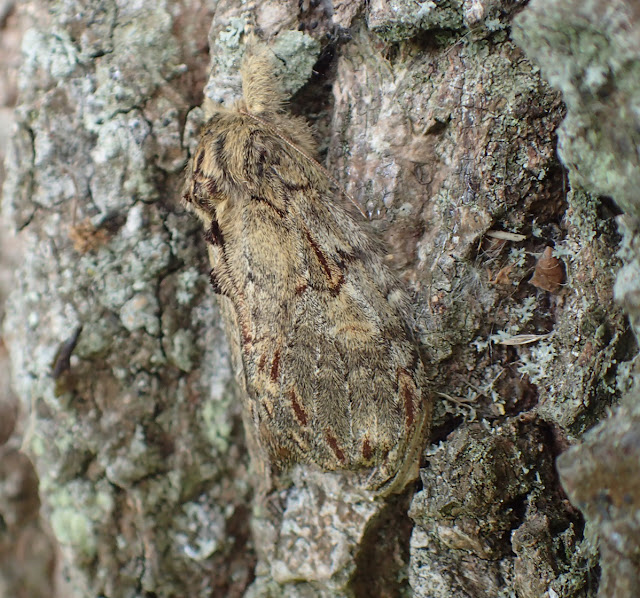 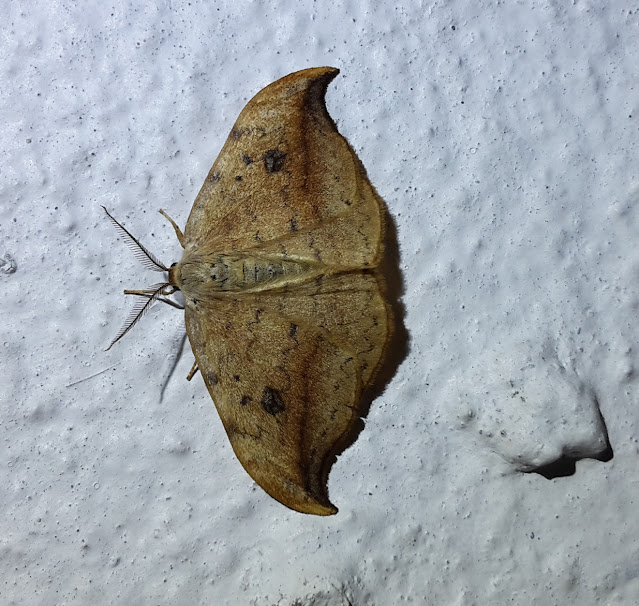 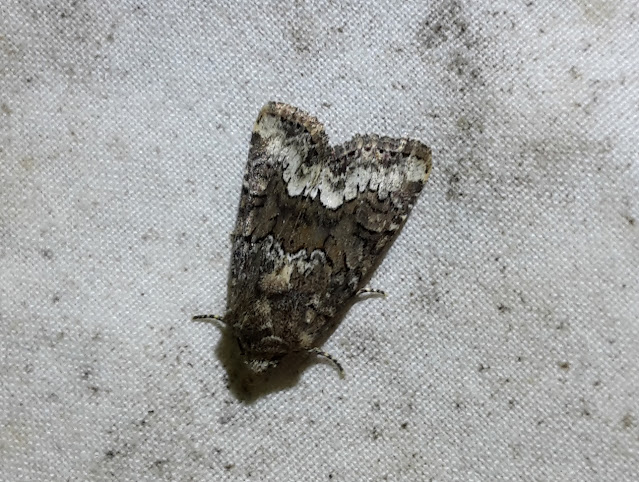 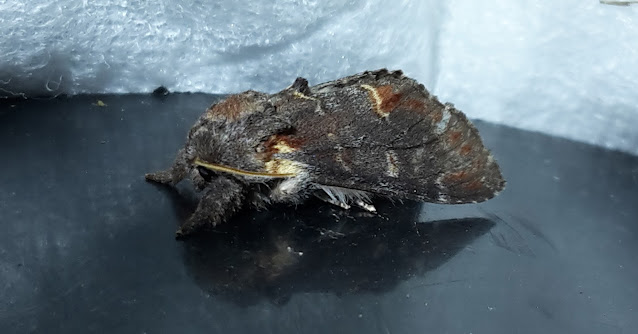