The second Cuckoo of the year was enjoying the abundance of Brown-tail moth caterpillars on Warren Point. This may well be the first autumn migrant, the BTO tracking study has the earliest UK departure date as 3rd June.

Elsewhere 30 Ringed Plover, 18 Dunlin and a Sanderling were in the Bight with three Sandwich Tern offshore and 30 Swallow and a Swift overhead. 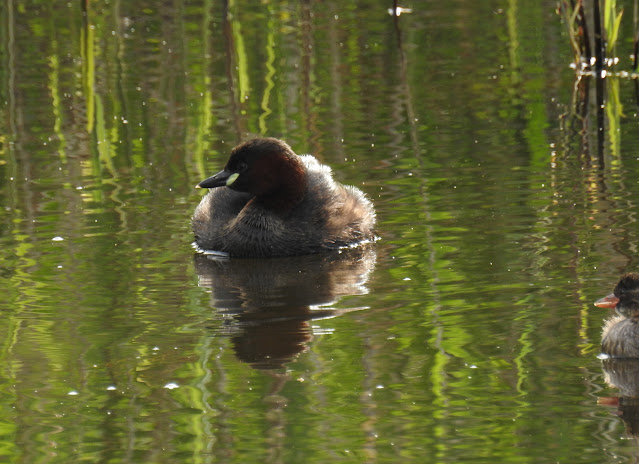 Wildlife News: A Bordered Straw was nectaring in Greenland Lake with numbers of both Azure and Blue-tailed Damselfly on the wing. 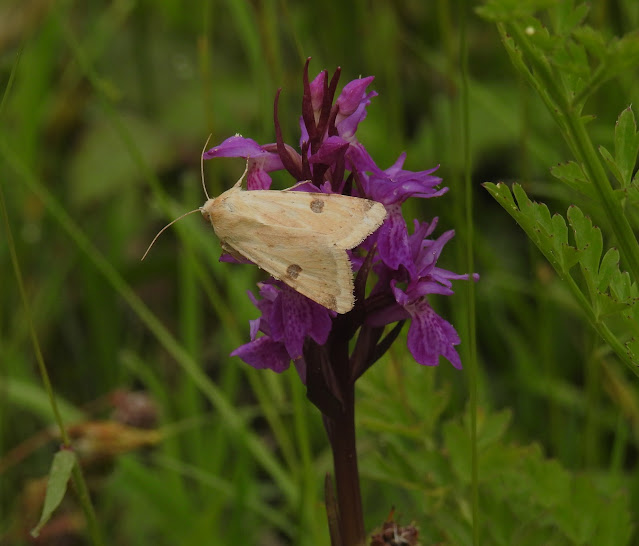 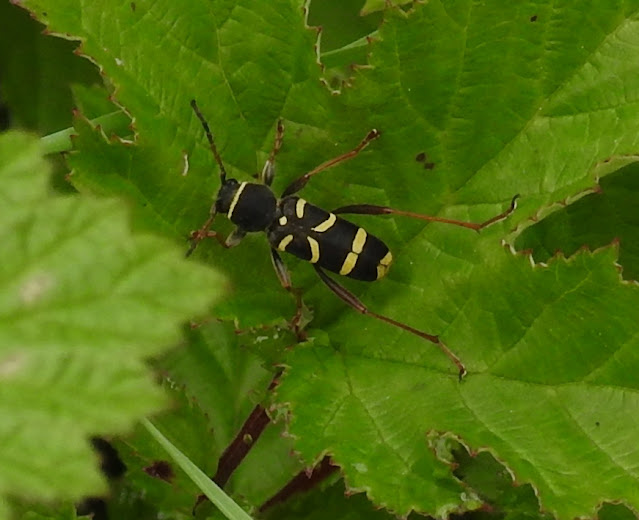 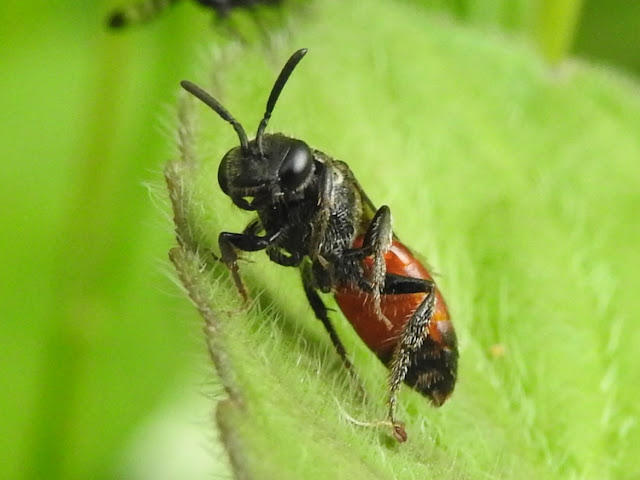 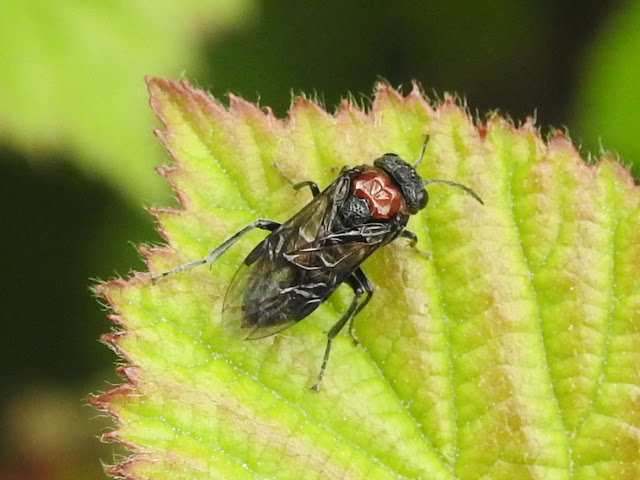