The usually unproductive northerlies delivered again with a very early Iceland Gull, an adult flew east across the estuary early morning, found while watching the continuing Osprey. The gull was the first since 2018 and only the second September record.

Elsewhere a summer plumaged Red-throated Diver was offshore and a Wheatear was in the Bight.

Wildlife News: At Langstone Rock several Ivy Bee have found the only Ivy that is currently flowering on site, with a Red-legged Shieldbug and a late Pied Plumehorn Volucella pellucens. 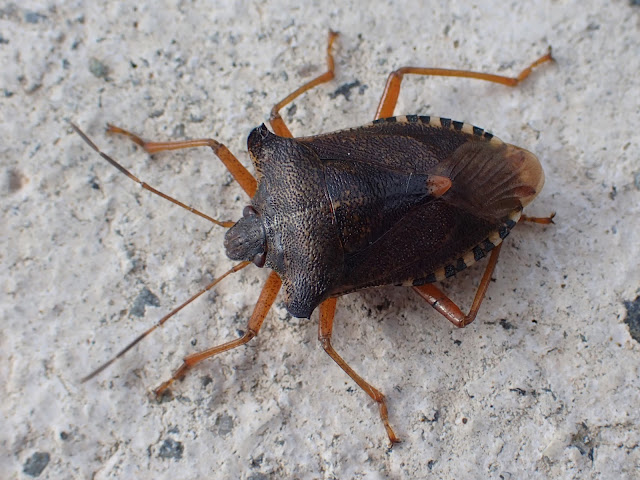 Another Yellow-girdled Dasysyrphus D. tricinctus was along the track by the Main Pond with two Ivy Waspgrabber Leopoldius signatus. In the sheltered Skipper Meadow, three Field Digger Wasp Mellinus arvensis were on the hunt for flies one successfully catching a bluebottle. 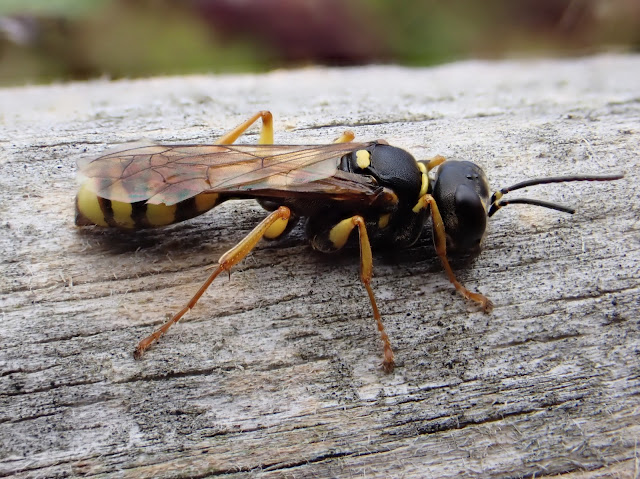