The highlight was again a Wryneck, this time near the Visitor Centre, presumably the same bird as Sunday, but around 1.5km from its original location. A Redwing reported by the Golf Course was the earliest ever arrival, but other grounded migrants were limited to 16 Chiffchaff and four Blackcap. Overhead six Meadow Pipit, four Skylark, two Grey Wagtail and two Rook.

Elsewhere 316 Curlew, 166 Redshank, 48 Sandwich Tern and two Grey Plover were in the estuary, 15 Sanderling were on the beach and a Kingfisher was at the Main Pond. 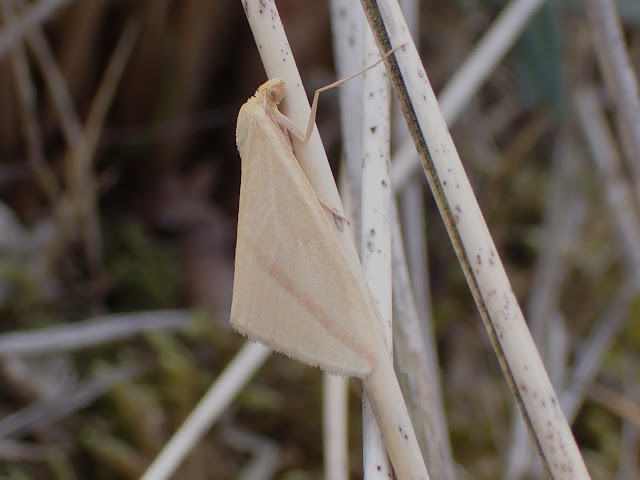 Also today a Vestal on Warren Point, along with the darkling beetle Crypticus quisquilius, a first site record for this dune specialist. 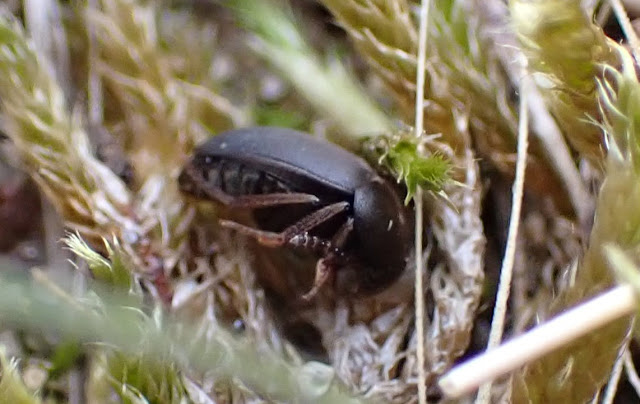