An immature Marsh Harrier that flew west sometime today was the highlight, despite their regular presence at the top end of the estuary, this was the first of the year and just the 30th site record. Also overhead today the first Siskin of the autumn, an Osprey with fish, six Meadow Pipit and a Grey Wagtail.

The first Ruff of the year was on Finger Point with an adult Yellow-legged and a juvenile Little Gull, also in the estuary the Spotted Redshank but no counts were received. Elsewhere six Balearic Shearwater and six Sandwich Tern were offshore, 22 Teal were on the Main Pond and grounded migrants included 14 Chiffchaff, six Blackcap, three Willow Warbler, two Wheatear and in the car park, a Sedge Warbler.

Wildlife News: Seven species of butterfly included a couple of Red Admiral with a Silver Y also on the wing. 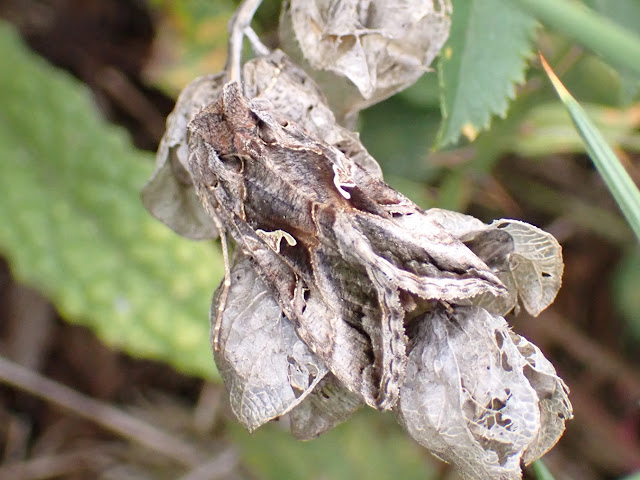 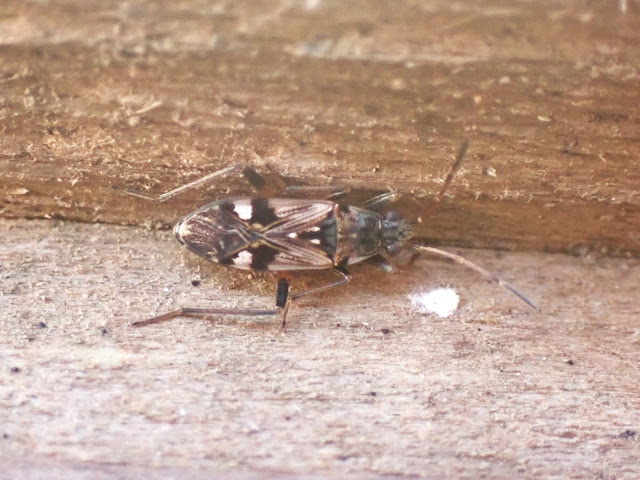