The highlight was a juvenile/first winter Caspian Gull on Finger Point with 23 Great Black-backed Gull. The 11th site record but the fourth this year and the earliest ever record. 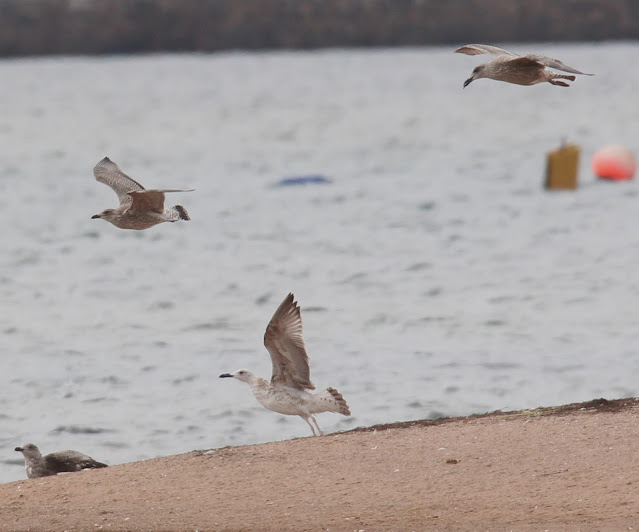 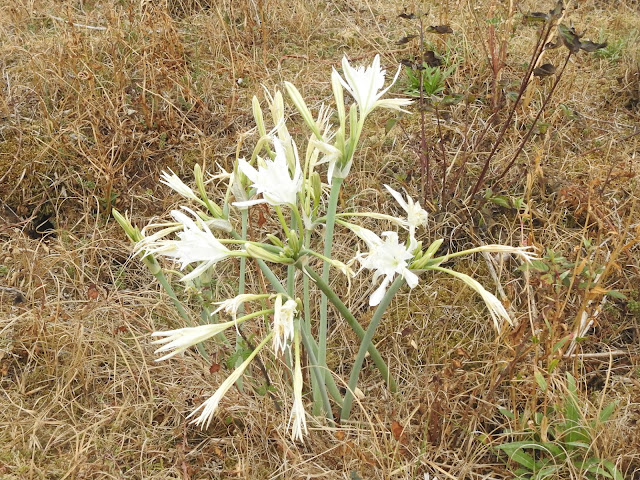 Today's weather was less suitable and reduced the numbers of insects on the wing although Plain-faced Dronefly Eristalis arbustorum and Common Twist-tail Sphaerophoria scripta were noted. 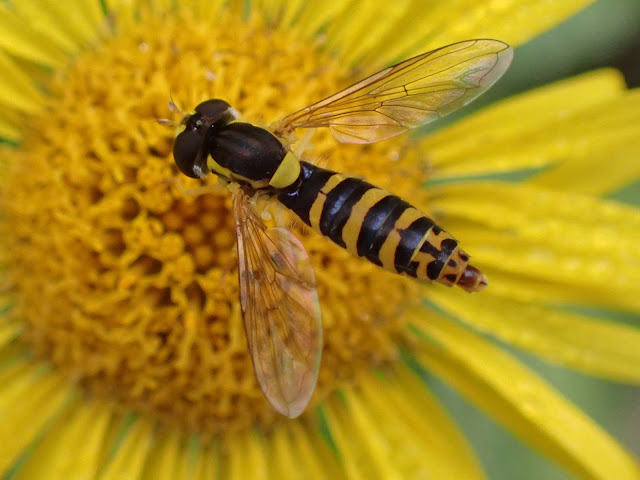