A single Swallow flying east along the Dune Ridge and a couple of singing Chiffchaff hinted at the arrival of spring but a first winter Iceland Gull that joined last weekend's first winter Glaucous Gull on Langstone Rock and a Woodcock flushed from the Golf Course showed that winter is not done yet. Elsewhere 240 Dark-bellied Brent Geese, 47 Knot and the Slavonian Grebe were in the estuary, two Great Northern Diver were off John's Watch and two Rook and a Siskin passed overhead. 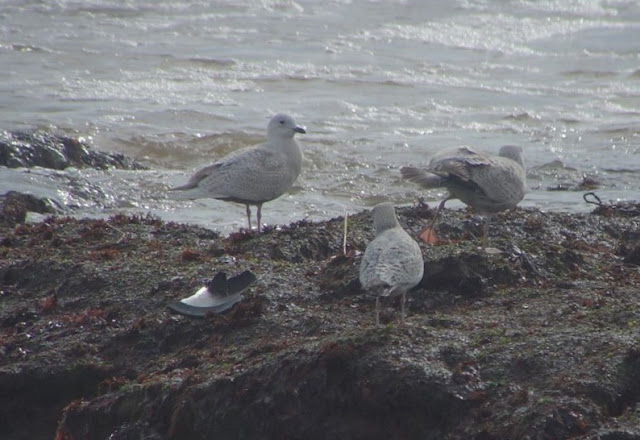 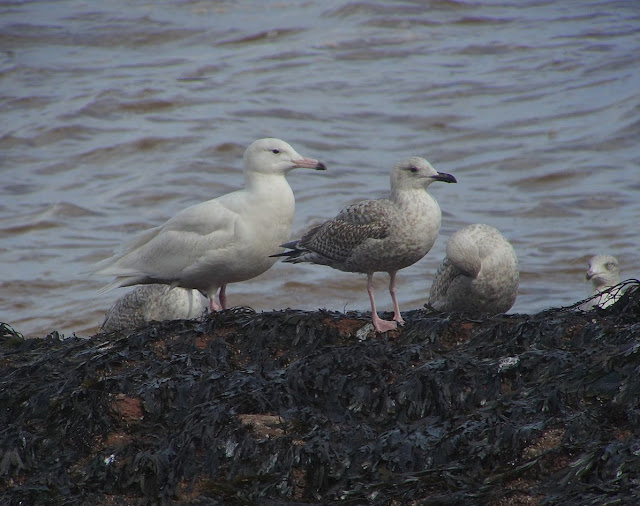 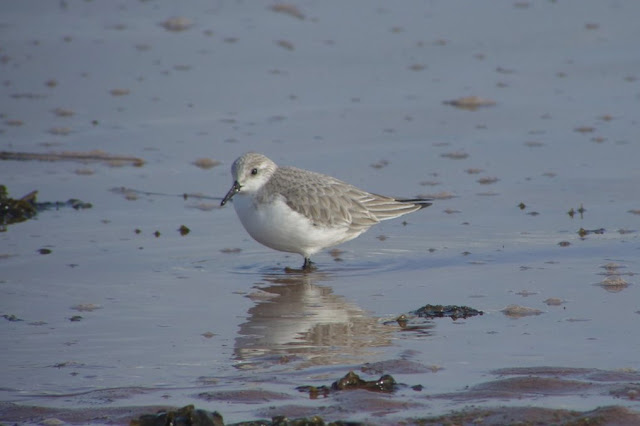