Spring is slowly arriving, but when Redwing are song it is clear the seasons are still delayed, at least half a dozen were in the Entrance Bushes with several in full voice. Other migrants on site were limited to three Chiffchaff and two Wheatear.

In the estuary the Slavonian Grebe was in Shutterton Creek, a Stock Dove was in the Railway Saltmarsh, a Golden Plover was in front of the hide and counts included 410 Oystercatcher (29 ringed birds still), 120 Curlew, 57 Redshank, 57 Turnstone, 39 Shelduck, 32 Grey Plover, 31 Sanderling, 25 Brent Geese, 22 Knot, 10 Dunlin and an Eider. Elsewhere two Sandwich Tern were off John's Watch with three Great Northern and a Red-throated Diver and a pair of Shoveler also offshore. 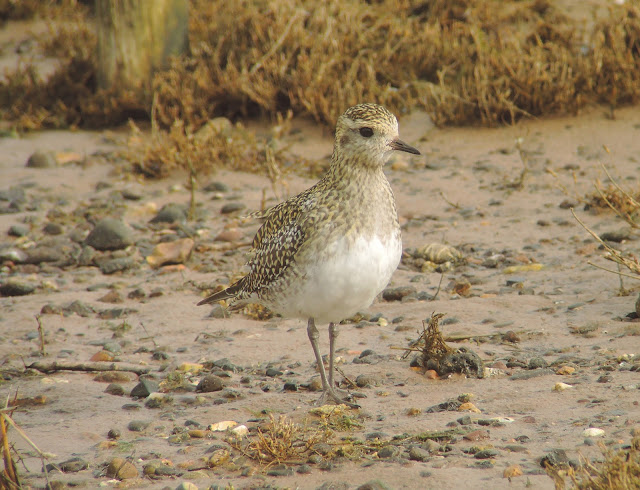 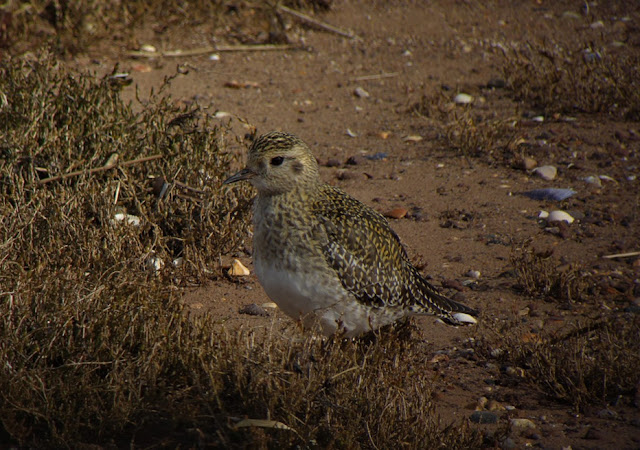