The elusive Wryneck reappeared briefly behind the hide, there remains no general access to this area. Other migrants included over 130 Linnet, 17 Wheatear, two Whitethroat and a Sedge Warbler with 22 Swallow and two Swift overhead. 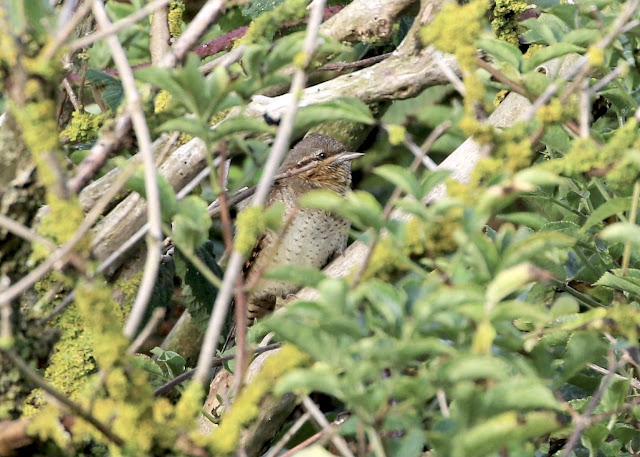 The two Spoonbill (adult and juvenile) that have been on the Exe since the 19th August flew north up river before returning to Bowling Green. In the estuary the Spotted Redshank remained with counts of 406 Curlew, 300 Dunlin, 93 Ringed Plover, 86 Sandwich, four Little, an Arctic and a Black Tern, 51 Sanderling, 16 Black-tailed Godwit, seven Greenshank, seven Knot, three Mediterranean and the second winter Little Gull. 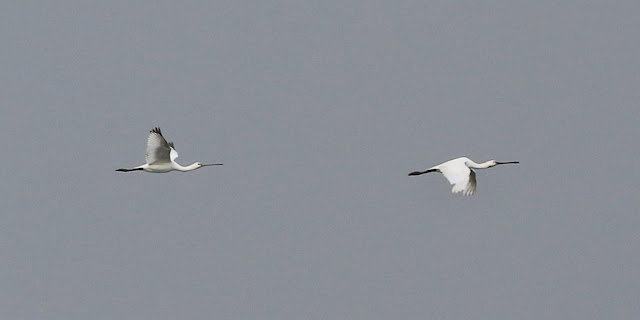 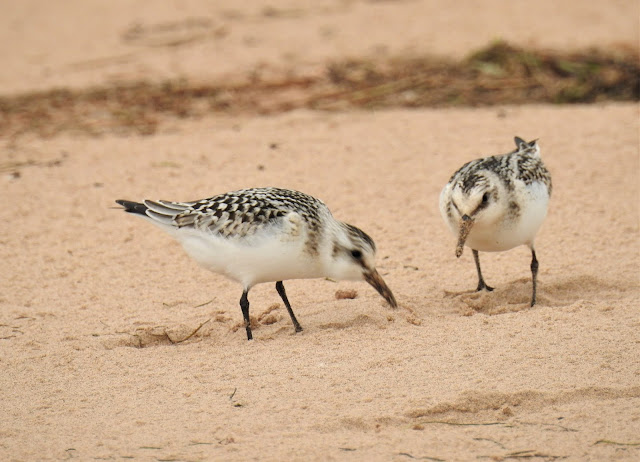 Wildlife News: Two Vestal were flushed from the Golf Course. 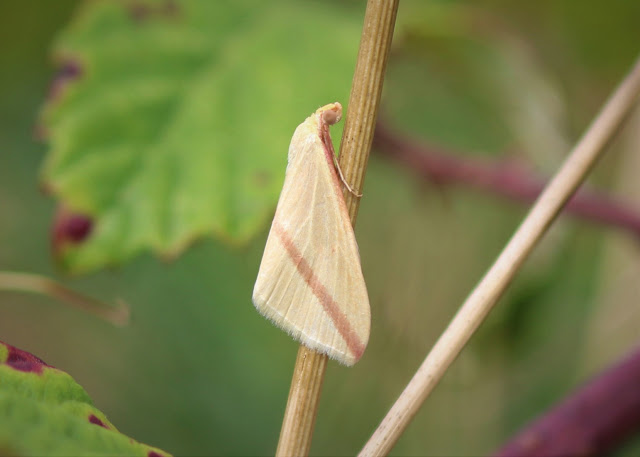