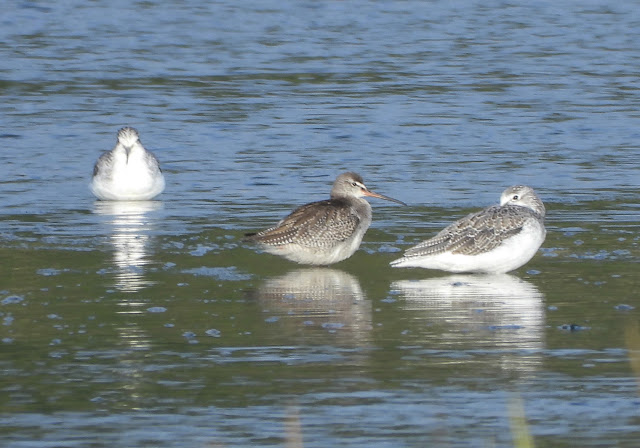 Offshore four Balearic Shearwater and a Red-throated Diver. The Wryneck made a couple of appearances mid afternoon along the Back Path above Greenland Lake but was generally very elusive. Other migrants included 11 Wheatear, including a couple of Greenland, and a Reed Warbler, with a Tree Pipit, five Grey Wagtail and 62 House Martin overhead.

Wildlife News: A Beautiful Demoiselle was in Dead Dolphin Wood, only the second record since 2010. Elsewhere a Water Vole showed well on the Main Pond, at least a dozen Common Lizard including several juveniles were noted and a Red Underwing was found at roost. Late news however concerns an underwing of a different colour with the site's first Clifden Nonpareil caught during the week, the 705th moth species for the Recording Area. 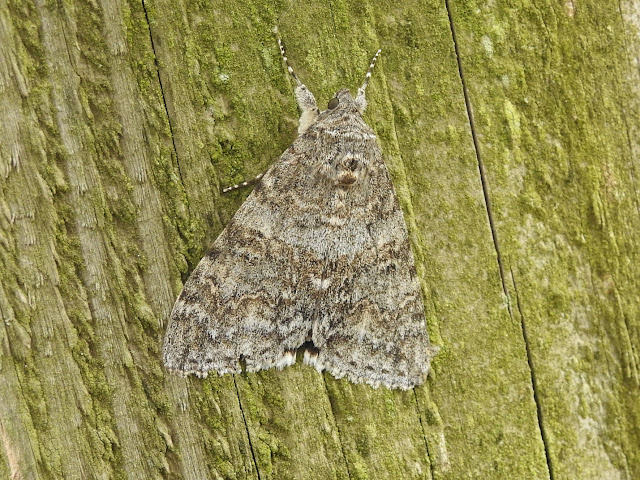