Elsewhere 16 Sanderling were on the beach, including the Norwegian ringed bird, and passerine migrants were limited to seven Chiffchaff, five Blackcap and two Wheatear.

Wildlife News: A single Yellow-barred Peat Hoverfly Sericomyia silentis was around the Crocus Compound, the third site record, and a Clouded Yellow was on Warren Point. 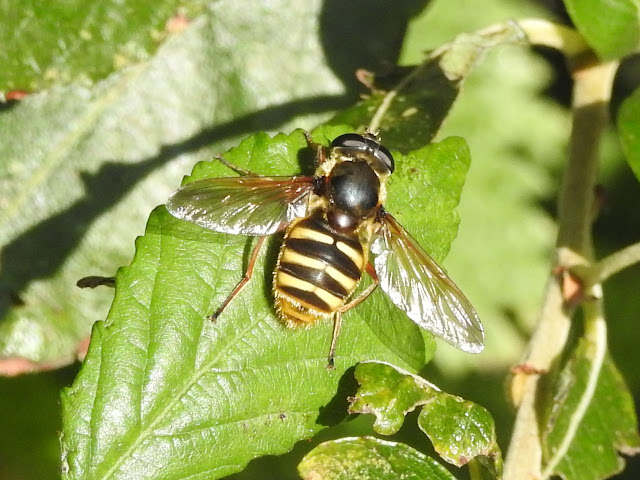 Several Garden Petunia Petunia x hybrida were flowering near the Go-Karts, a presumed further escape from planting adjacent to the SAC. 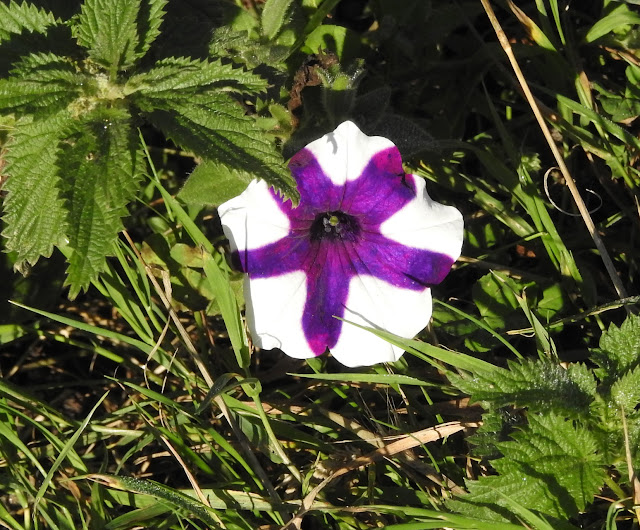