The first Little Stint of the autumn was in the Bight over the evening high tide, with 240+ Dunlin, 217 Ringed Plover, 29 Knot, eight Bar-tailed Godwit and a Turnstone. Also in the estuary six Greenshank, three Whimbrel, two Wigeon, a Black-tailed Godwit and a Kingfisher.

Wildlife News: A Grayling butterfly was on Warren Point, the first record since 2015 and only the second since at least 1960. 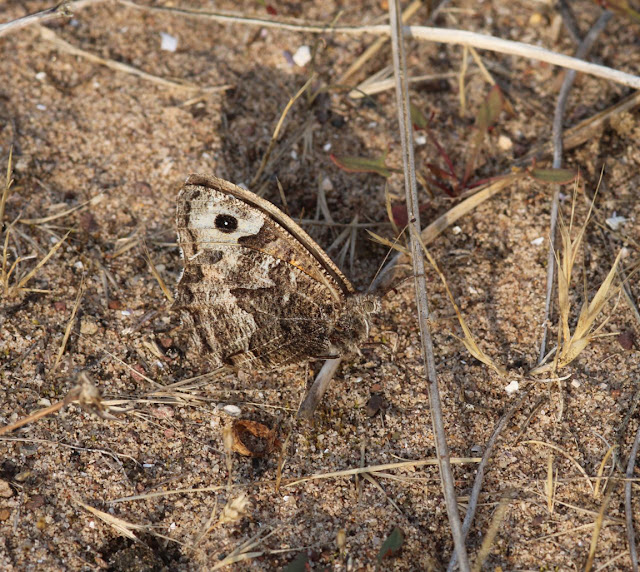