The highlight was a large movement of Common Tern with a minimum of 645 birds counted into the estuary, with them at least seven Arctic and 17 Sandwich Tern. This is only the 3rd year in 45 that there has a count of >500, and is the highest September count since 1961. Interestingly of a sample of 338 birds, 90% were juveniles.

Elsewhere a juvenile Purple Sandpiper on the beach with 33 Sanderling was a good find and counts from the estuary, on a very low high tide, included 42 Sandwich Tern, 37 Ringed Plover, 21 Knot (20 juveniles) and 19  Black-tailed Godwit all juveniles. 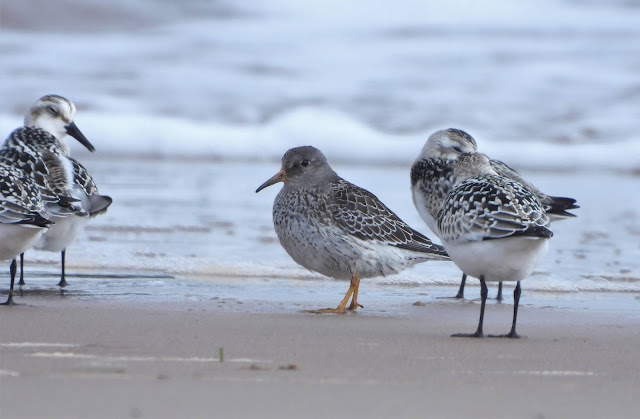 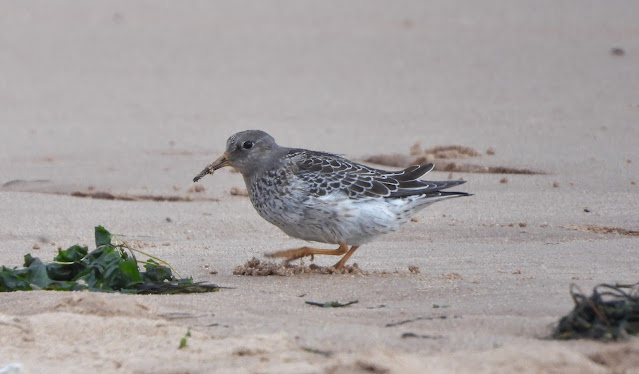