An adult Spoonbill was a brief visitor from Exminster Marshes on the morning tide with the first 11 Avocet of the autumn pausing before they settle at the top of the estuary. A Spotted Redshank was however the highlight, only the second site record since 2014, and also 'borrowed' from the north end. 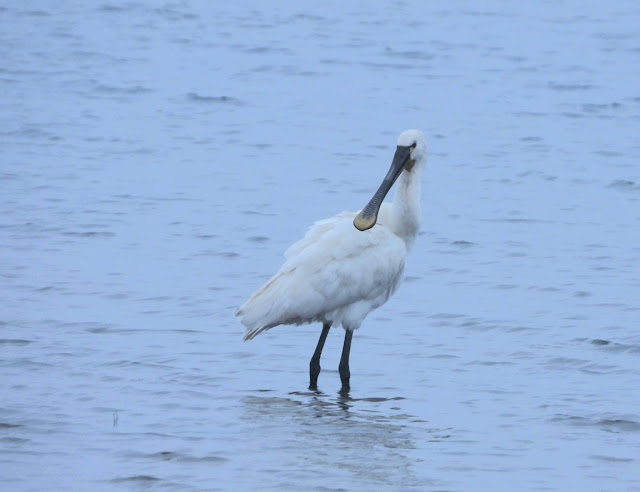 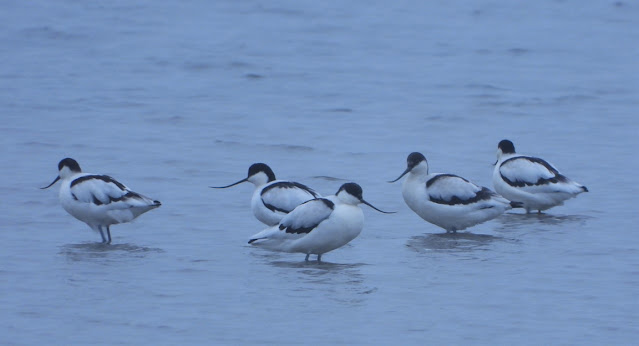 Terns remained in high numbers with 447 Common, two Black and an Arctic Tern in the morning with 980 Common and a singe Black Tern returning to roost in the evening.