The Dotterel was still present, almost as unexpected as its arrival on site. It adopted tidal movements like the majority of other waders, roosting around the shoreline of the Bight at high tide and feeding on the mudflats at low tide. Also in the estuary the Curlew Sandpiper, 158 Wigeon, 134 Teal, 51 Bar-tailed Godwit, mostly juveniles, 11 Knot, 10 Dark-bellied Brent Geese and two Whimbrel. 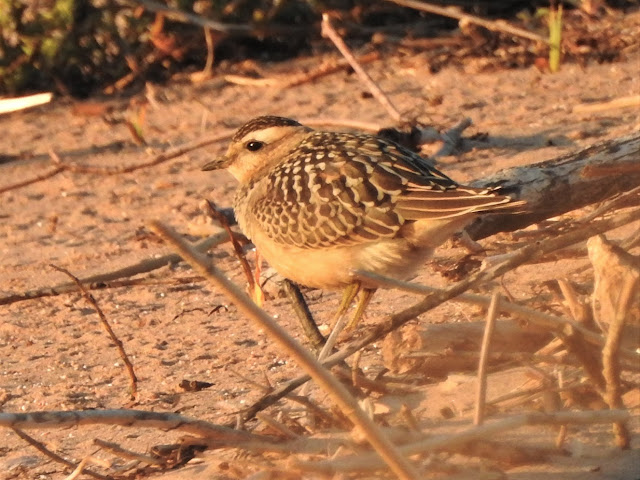 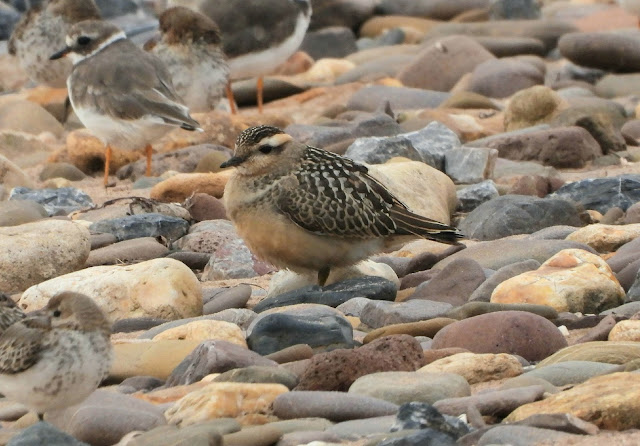 Elsewhere a Spotted Flycatcher was by the Main Pond, 28 Sanderling were on the beach and 54 Goldfinch and at least five Wheatear were onsite, including a couple of presumed Greenland birds.

Wildlife News: An unexpected highlight was a Grey Squirrel on the Golf Course. Less than annual, this species has a strong autumn occurrence pattern as young seek out their own territories. 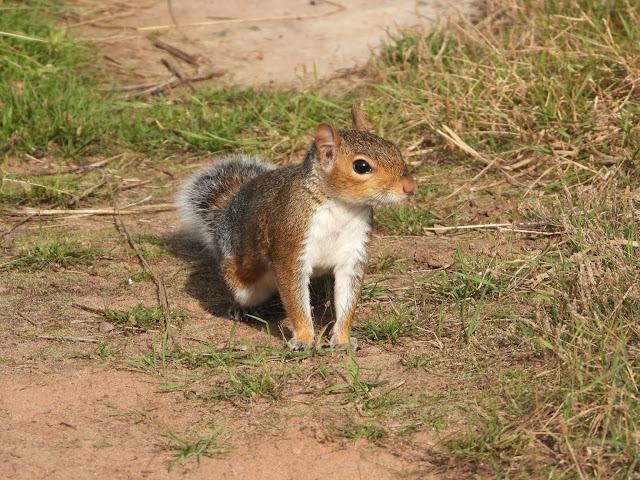