A low tide visit saw 248 Dark-bellied Brent Geese and 46 Shelduck feeding on the mudflats with a lone Red-breasted Merganser also in the estuary.

Elsewhere 17 Great-crested Grebe and three Red-throated Diver were offshore with a single Chiffchaff in the bushes and 40 Goldfinch, 10 Greenfinch and seven Cirl Bunting also on site. 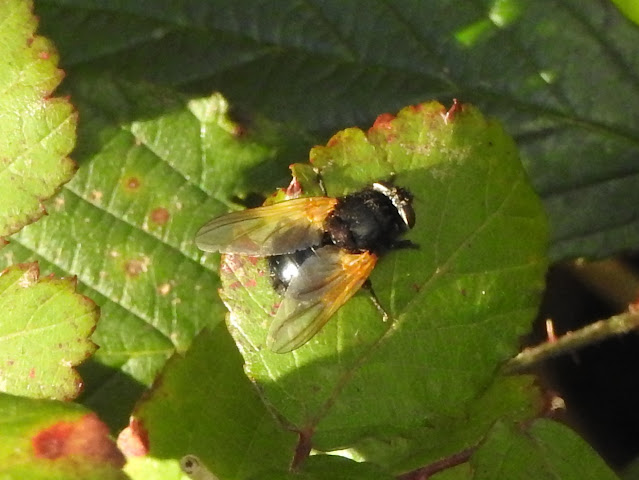 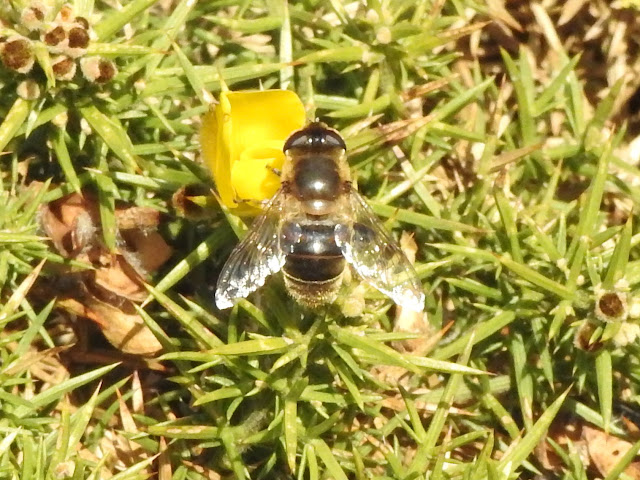