A Hairy Dragonfly over the Main Pond on the 29 April, was the first dragonfly to appear in the Spring, as is often the case here. A nationally scarce species it is just about annual on site, albeit normally in very small numbers, after none in 2020, this was the only sighting this year. 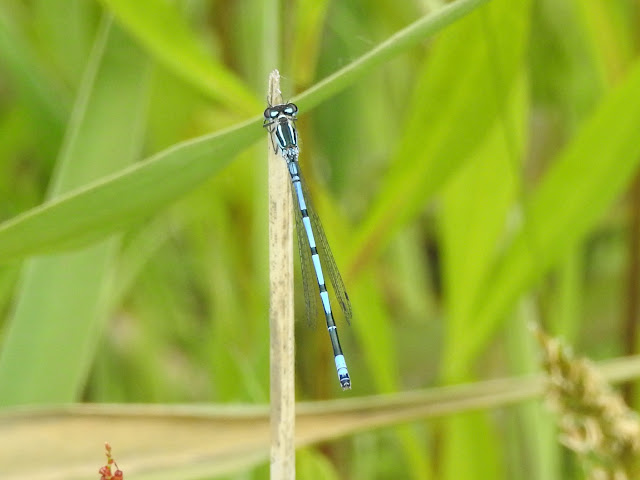 The first Blue-tailed and Azure Damselfly also emerge in late Spring, this year they appeared on 14 and 19 May respectively. With an extended emergence period through the summer they usually favour open pond margins and the damp grassland. 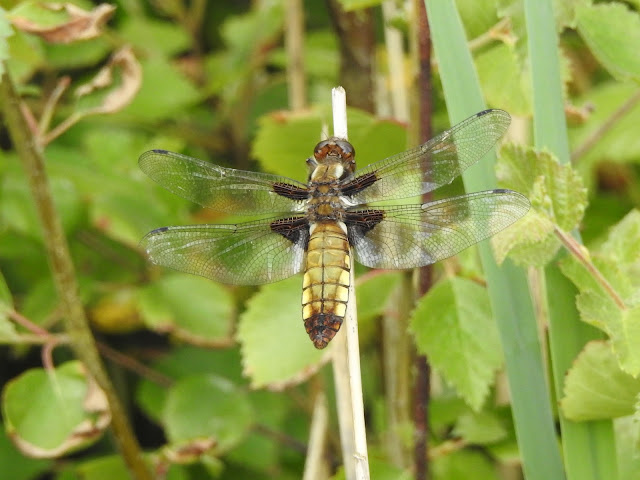 The first Broad-bodied Chaser was hawking around Greenland lake on 5 June, it has become scarce on site, but numbers have picked up over the last couple of years. The first Emperor Dragonfly was seen on 12 June with several defending territories on the ponds and hunting the meadows throughout the Summer. Sightings of Golden-ringed Dragonfly were down this year with only two or three individuals; one on 25 June is presumed to have lingered for a few days, with further sightings on 13 & 17 July and 25 August. 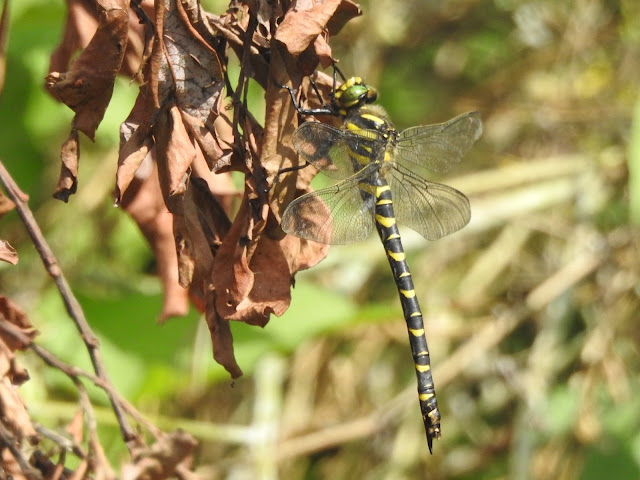 Previously a regular breeder species Black-tailed Skimmer is no longer recorded annually so one on Warren Point on 13 July was a good find. The first Small Red-eyed Damselfly appeared at the Main Pond the same day, confirming the continued presence of this nationally scarce and localised species. 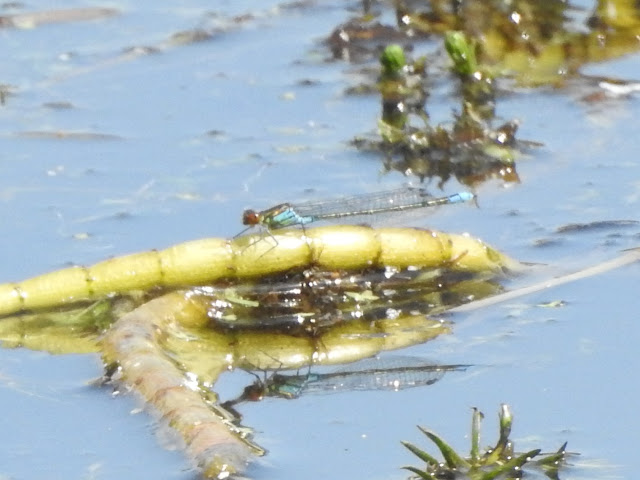 Migrant Hawker were on the wing from 31 July and is one of the commonest dragonflies on site during late Summer and Autumn. With warm and sunny weather in October there were still more than ten on 18 October with the last sighting on 4 November. Southern Hawker appears here later and in smaller numbers with the first confirmed sighting on 7 September with sporadic records up to 21 October.

The first Common Darter was on 15 July, but further sightings were generally scarce until the Autumn with double figures only occurring in October and November. with at least 25 on 4 November.  As the weather turned colder numbers dropped off rapidly with the final sighting on 18 November. 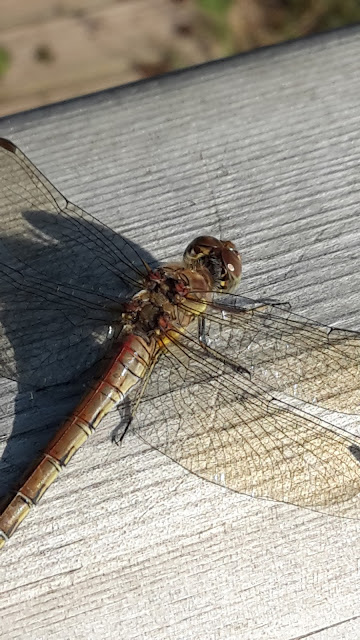 Scarcities included a male Beautiful Demoiselle in Dead Dolphin Wood on 11 September, only the second record since 2010. One of the last, but far from the least sighting of year was a Vagrant Emperor on the 3 November. This was the 8th Warren record since the first in 2011 and was exactly two years since the previous sighting.